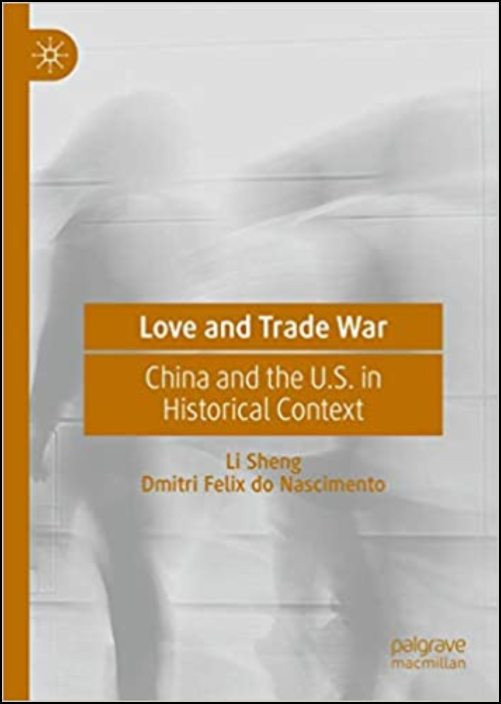 Love and Trade War: China and the U.S. in Historical Context

This book puts the trade war between the United States and China in historical context. Exploring the dynamics of isolation and internal reform from a Chinese perspective, the author draws upon valuable insights from China's years of isolation prior to the famous Nixon-Mao summit. Advocating internal reform as a more productive strategy than conflict with other powers, this powerful argument for globalization with Chinese characteristics will be of interest to scholars of China, economists, and political scientists. 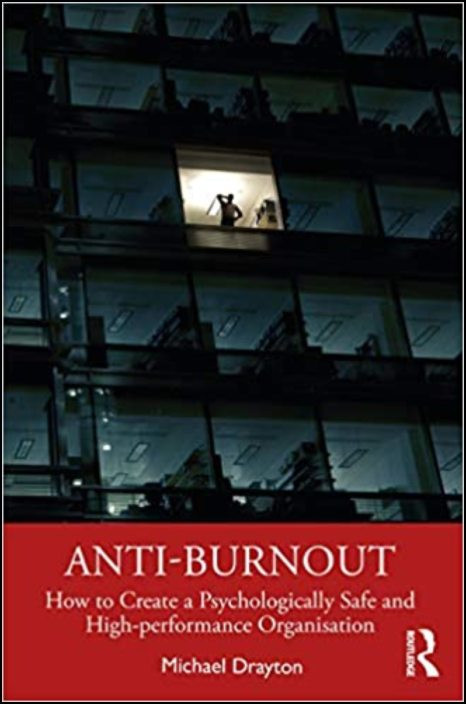 Anti-burnout: How to Create a Psychologically Safe and High-performance Organisation 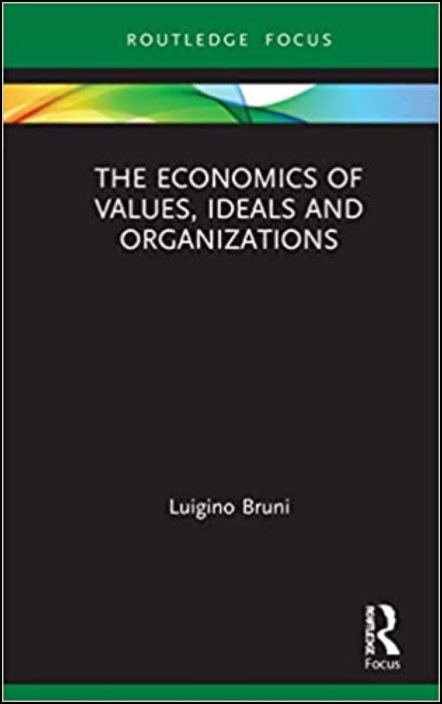 The Economics of Values, Ideals and Organizations 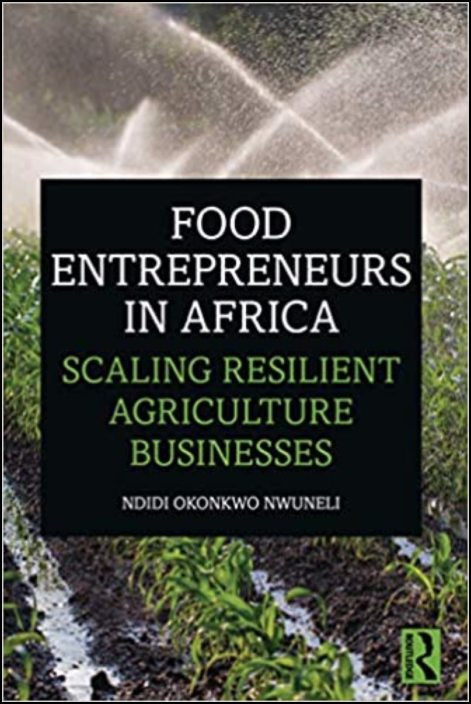 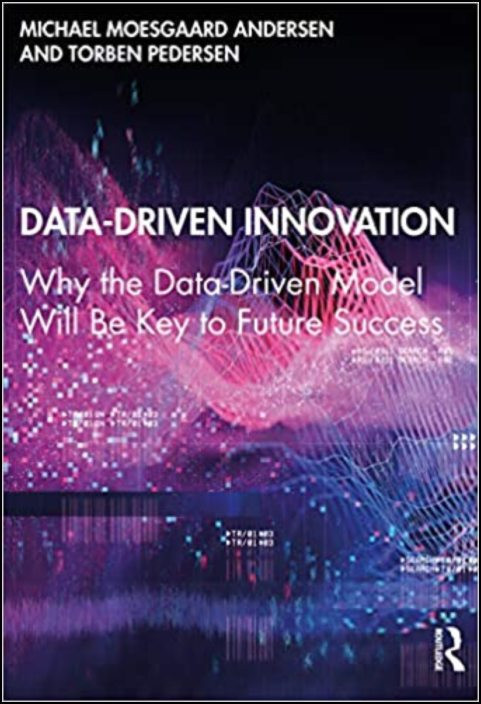 Data-Driven Innovation: Why the Data-Driven Model Will Be Key to Future Success 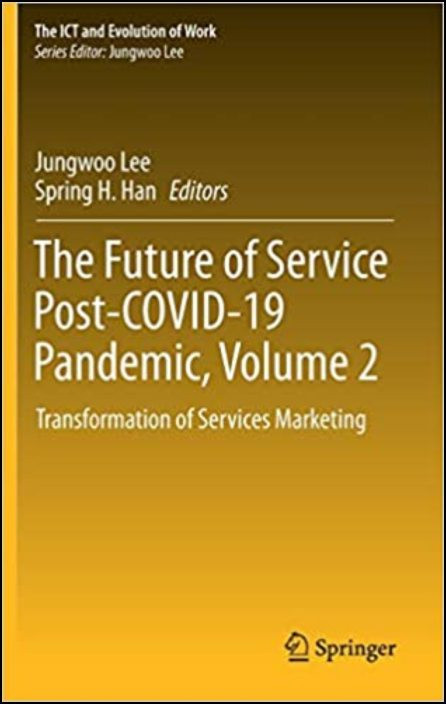 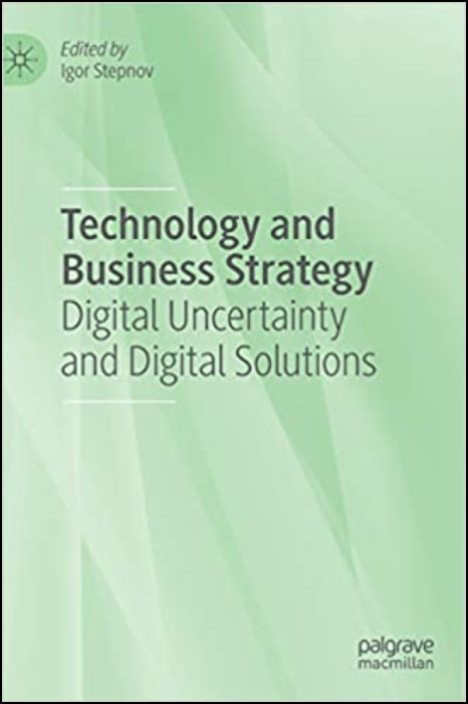 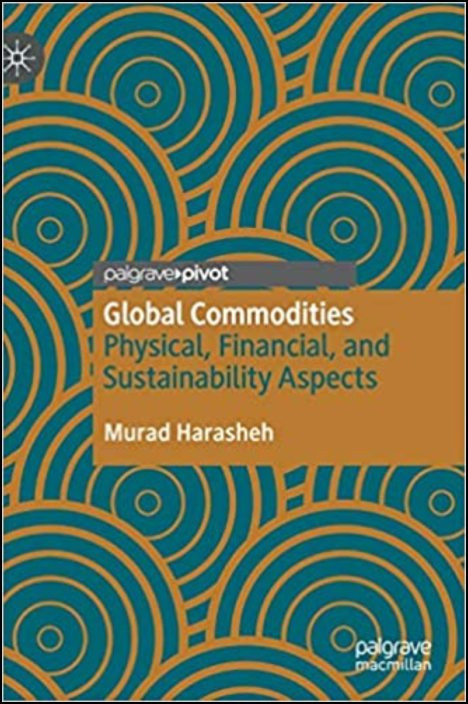 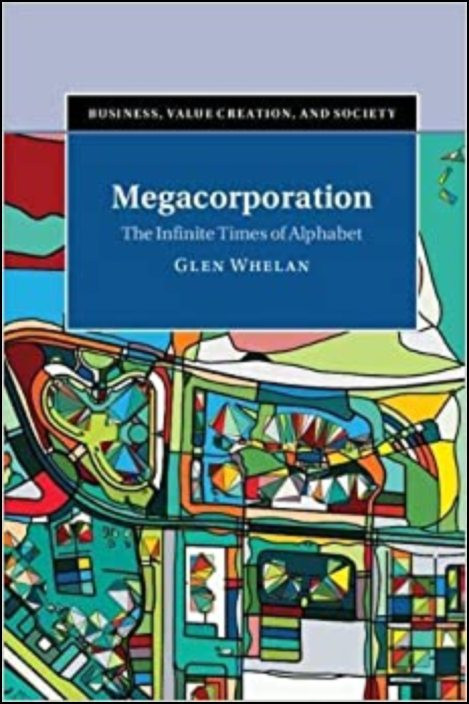 Megacorporation: The Infinite Times of Alphabet