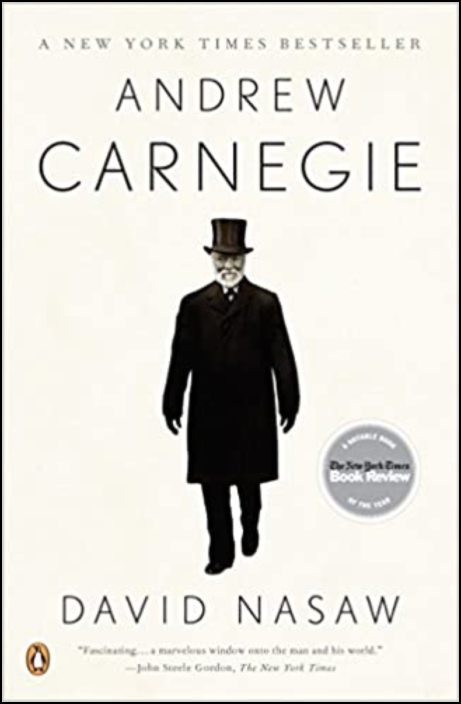 Celebrated historian David Nasaw, whom The New York Times Book Review has called "a meticulous researcher and a cool analyst," brings new life to the story of one of America's most famous and successful businessmen and philanthropists - in what will prove to be the biography of the season.

Born of modest origins in Scotland in 1835, Andrew Carnegie is best known as the founder of Carnegie Steel. His rags to riches story has never been told as dramatically and vividly as in Nasaw´s new biography. Carnegie, the son of an impoverished linen weaver, moved to Pittsburgh at the age of thirteen. The embodiment of the American dream, he pulled himself up from bobbin boy in a cotton factory to become the richest man in the world. He spent the rest of his life giving away the fortune he had accumulated and crusading for international peace. For all that he accomplished and came to represent to the American public - a wildly successful businessman and capitalist, a self-educated writer, peace activist, philanthropist, man of letters, lover of culture, and unabashed enthusiast for American democracy and capitalism - Carnegie has remained, to this day, an enigma. 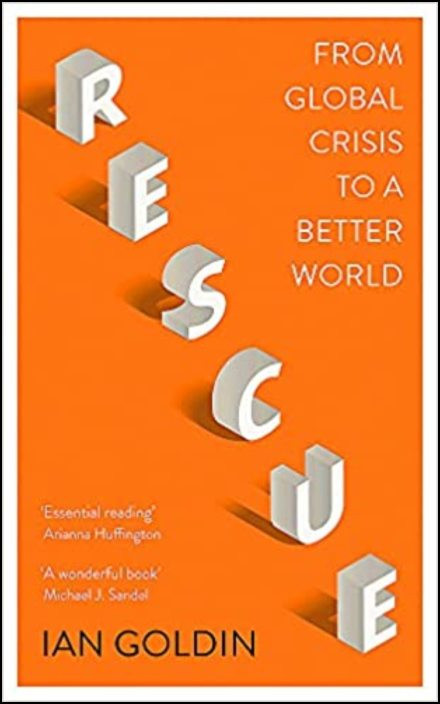 Rescue: From Global Crisis to a Better World 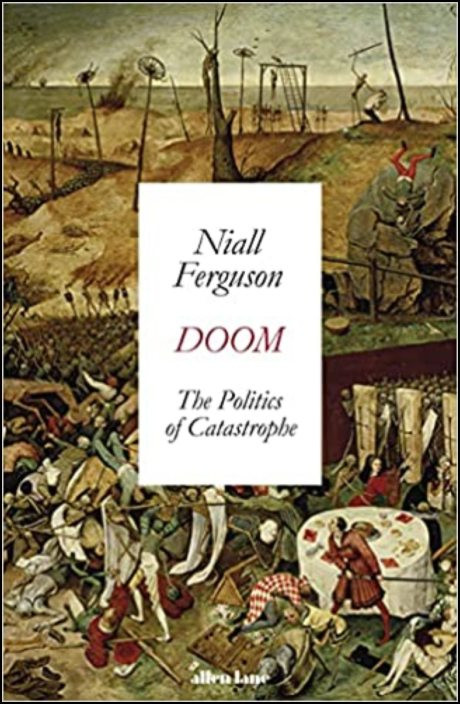 Doom: The Politics of Catastrophe 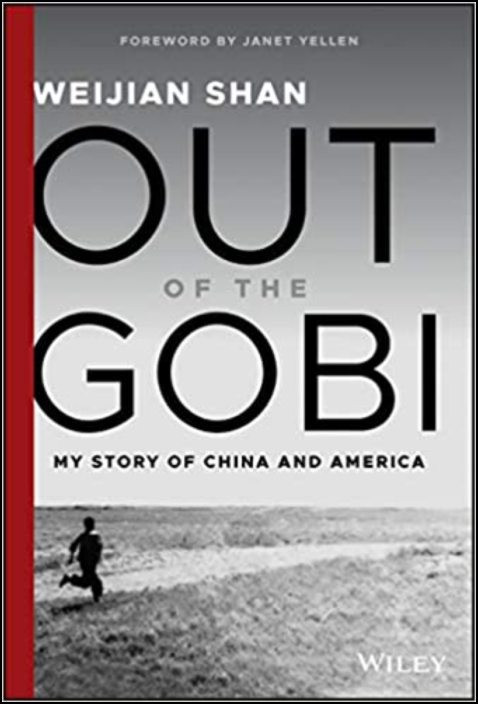 Out of the Gobi: My Story of China and America 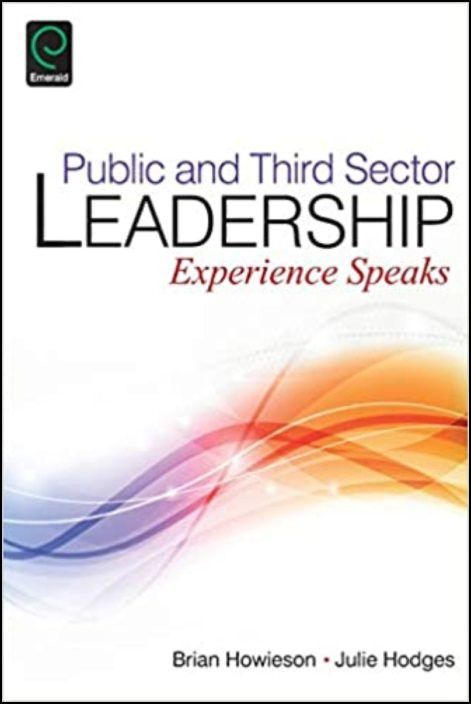 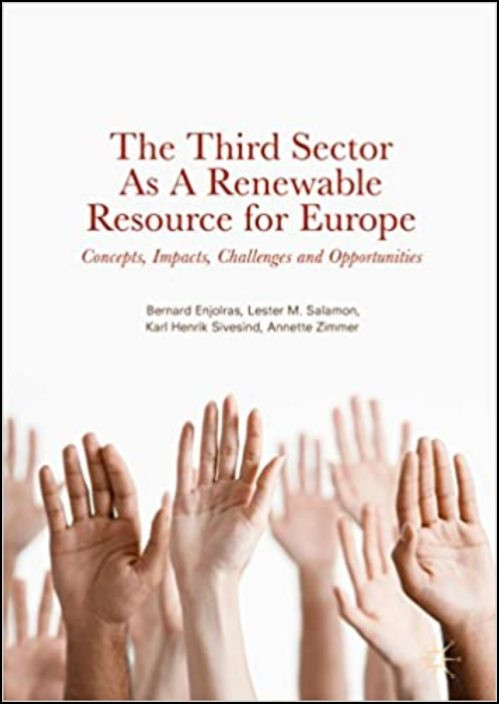 The Third Sector as a Renewable Resource for Europe 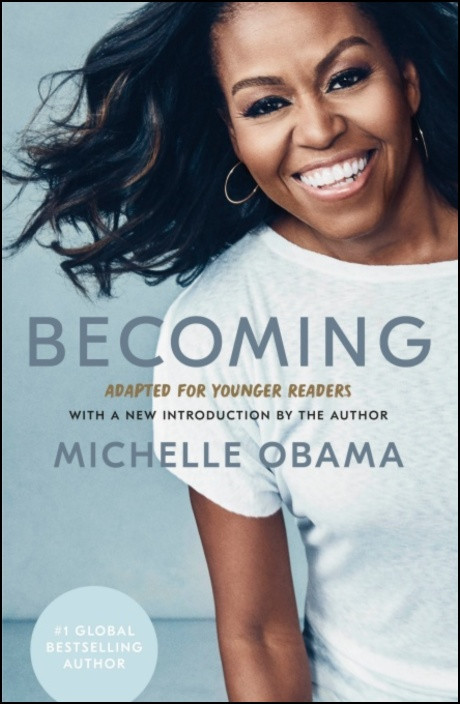 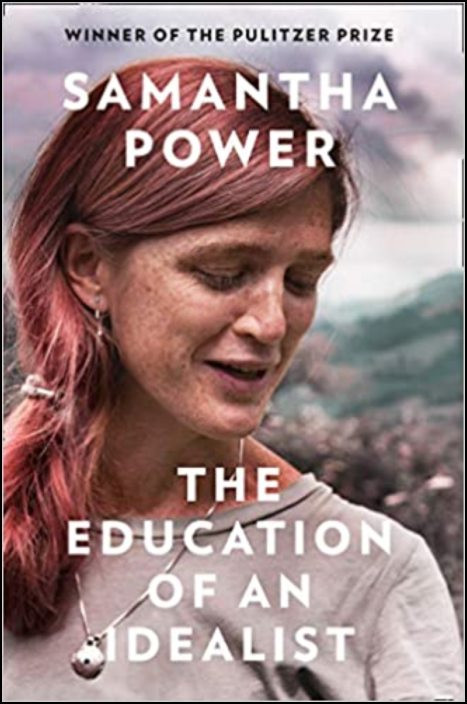 The Education of an Idealist 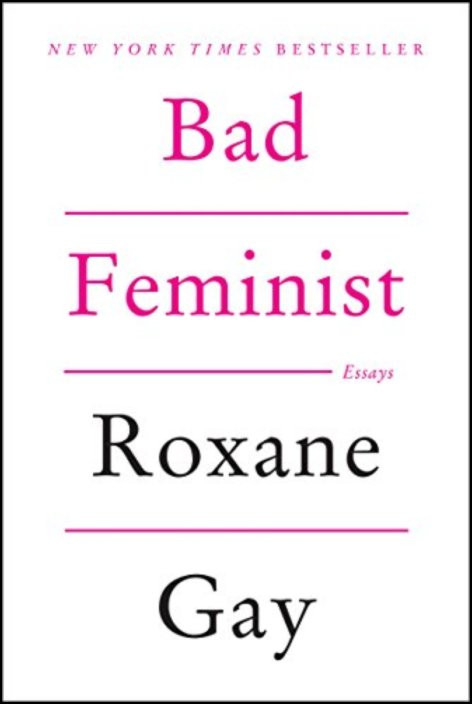