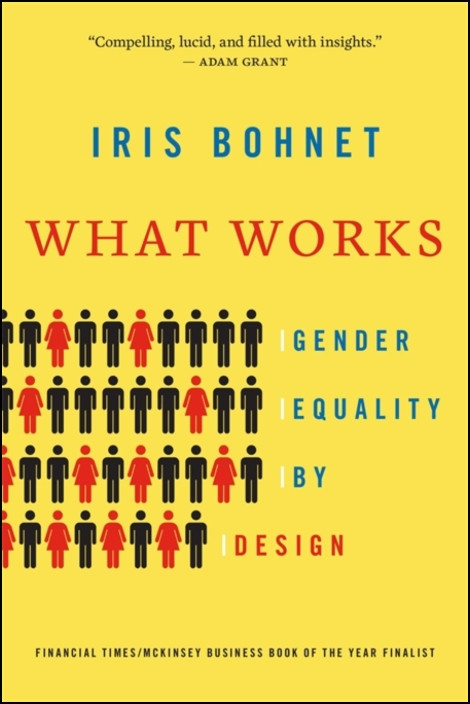 What Works: Gender Equality by Design

Gender equality is a moral and a business imperative. But unconscious bias holds us back, and de-biasing peoples minds has proven to be difficult and expensive. Diversity training programs have had limited success, and individual effort alone often invites backlash. Behavioral design offers a new solution. By de-biasing organizations instead of individuals, we can make smart changes that have big impacts. Presenting research-based solutions, Iris Bohnet hands us the tools we need to move the needle in classrooms and boardrooms, in hiring and promotion, benefiting businesses, governments, and the lives of millions.

What Works is built on new insights into the human mind. It draws on data collected by companies, universities, and governments in Australia, India, Norway, the United Kingdom, the United States, Zambia, and other countries, often in randomized controlled trials. It points out dozens of evidence-based interventions that could be adopted right now and demonstrates how research is addressing gender bias, improving lives and performance. What Works shows what more can be doneoften at shockingly low cost and surprisingly high speed. 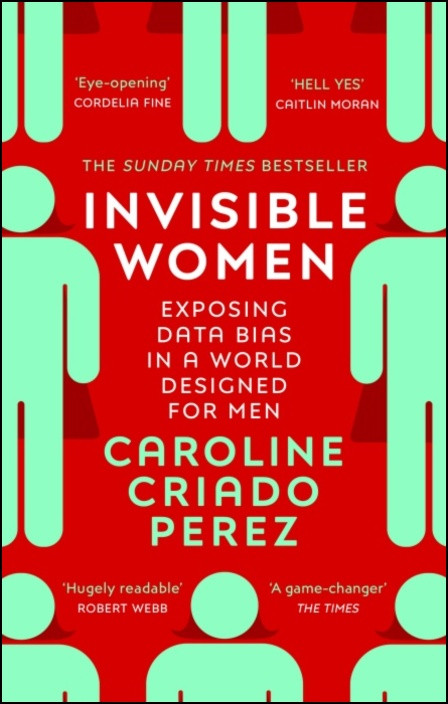 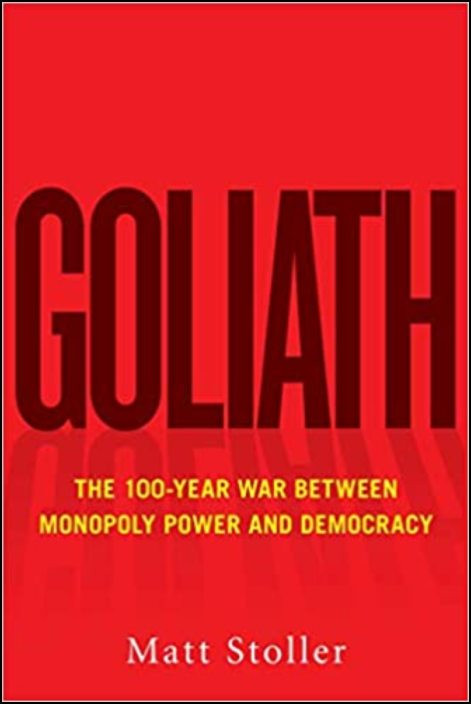 Goliath: The 100-Year War Between Monopoly Power and Democracy 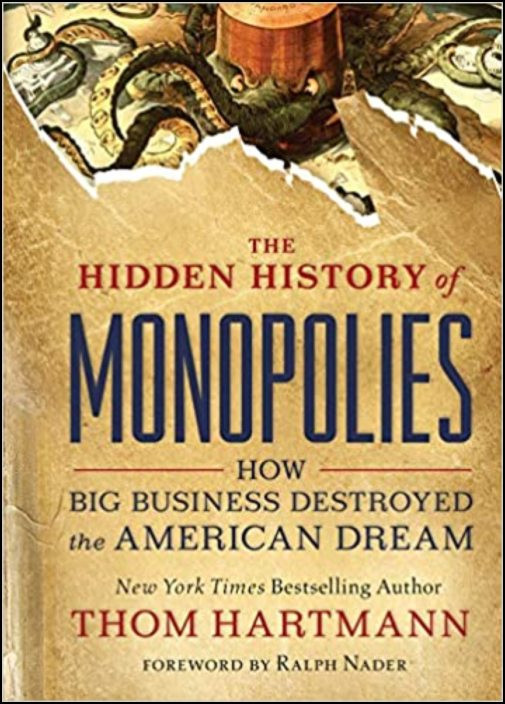 The Hidden History of Monopolies: How Big Business Destroyed the American Dream 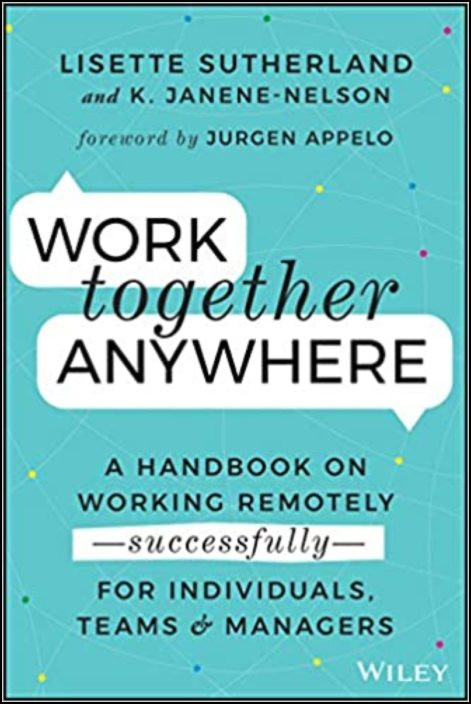 Work Together Anywhere: A Handbook on Working Remotely -Successfully- for Individuals, Teams, and Managers 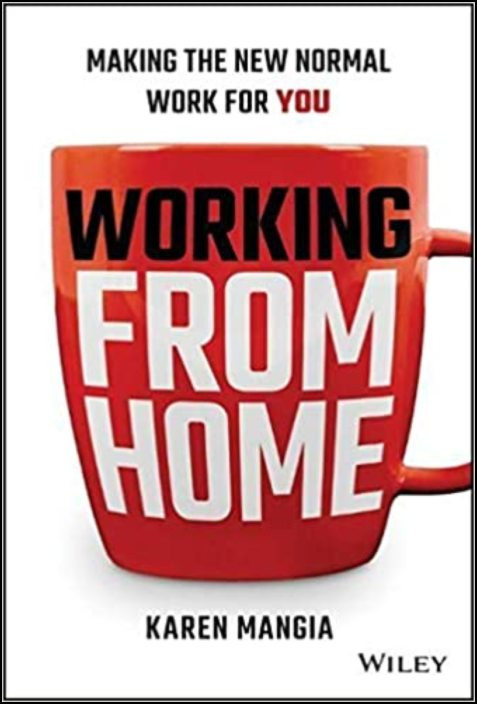 Working From Home: Making the New Normal Work for You 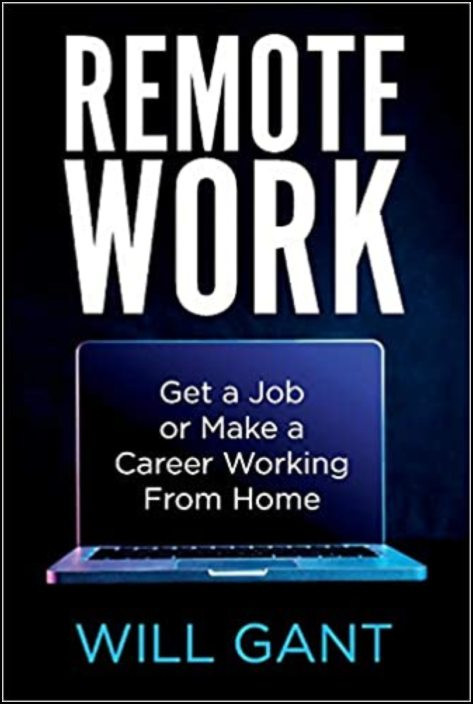 Remote Work: Get a Job or Make a Career Working From Home 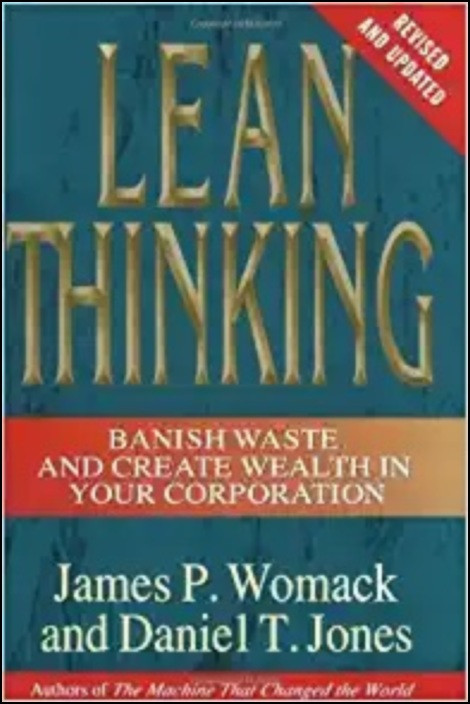 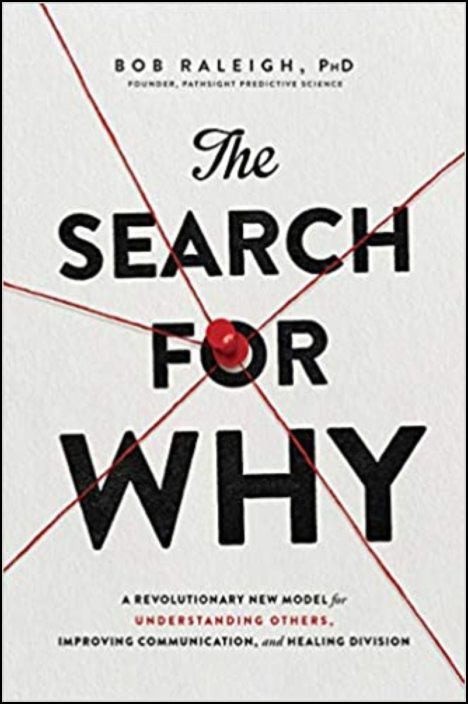 The Search for Why: A Revolutionary New Model for Understanding Others, Improving Communication, and Healing Division 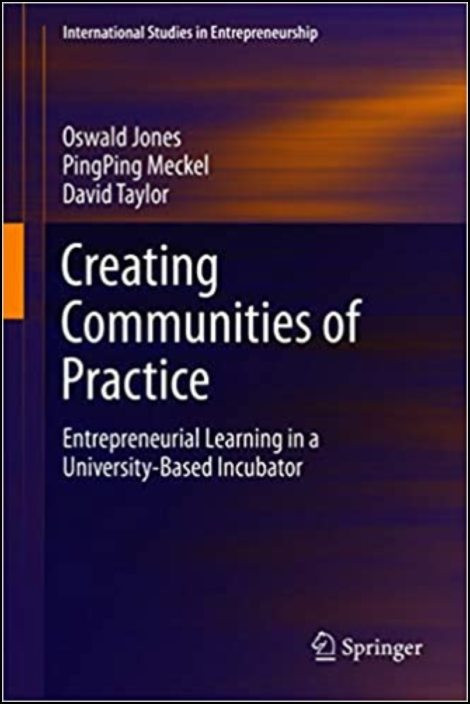 Creating Communities of Practice: Entrepreneurial Learning in a University-Based Incubator