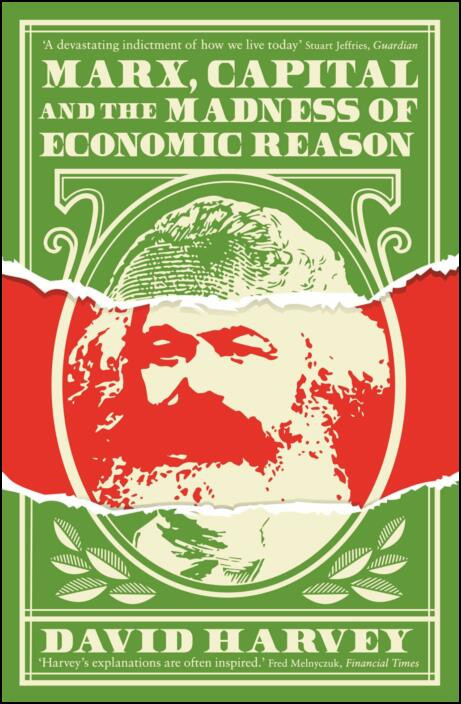 Marx, Capital and the Madness of Economic Reason

Marx's Capital is one of the most important texts of the modern era. The three volumes, published between 1867 and 1883, changed the destiny of countries, politics and people across the world - and continue to resonate today. In this book, David Harvey lays out their key arguments.

In clear and concise language, Harvey describes the architecture of capital according to Marx, placing his observations in the context of capitalism in the second half of the nineteenth century. He considers the degree to which technological, economic and industrial change during the last 150 years means Marx's analysis and its application may need to be modified.

Marx's trilogy concerns the circulation of capital: volume I, how labour increases the value of capital, which he called valorisation; volume II, on the realisation of this value, by selling it and turning it into money or credit; volume III, on what happens to the value next in processes of distribution.

The three volumes contain the core of Marx's thinking on the workings and history of capital and capitalism. David Harvey explains and illustrates the profound insights and enormous analytical power they continue to offer in terms that, without compromising their depth and complexity, will appeal to a wide range of readers, including those coming to the work for the first time. 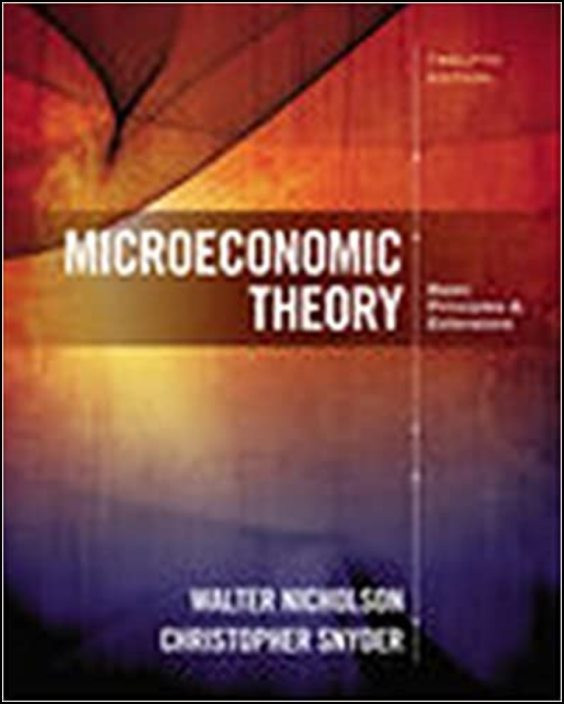 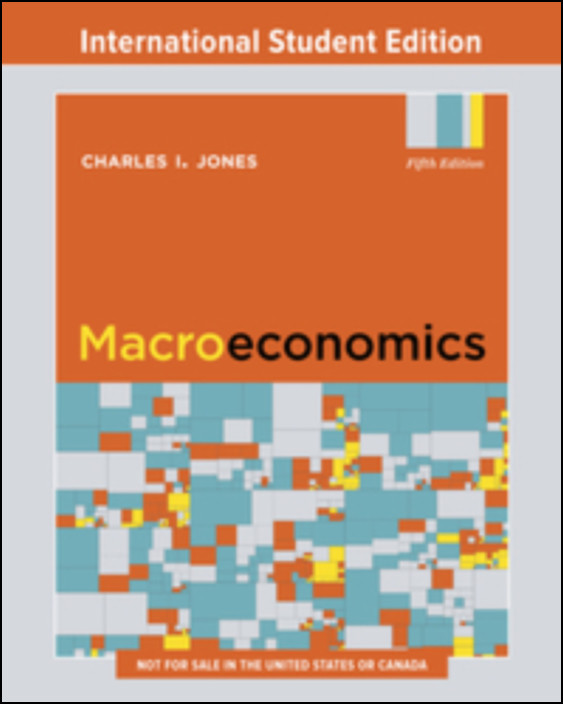 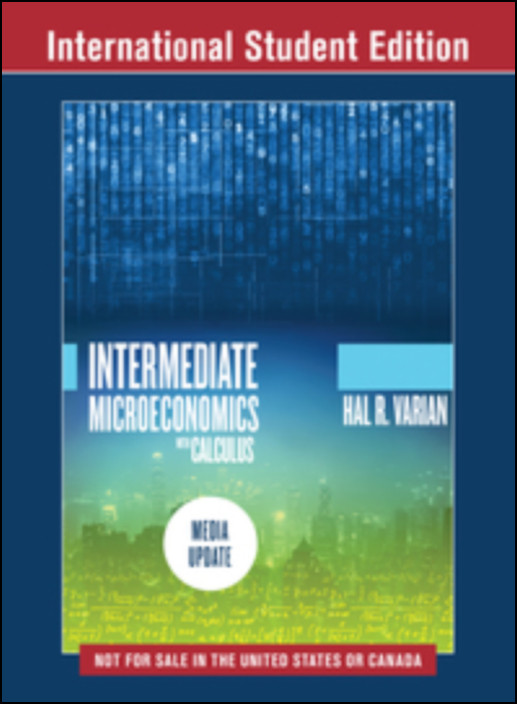 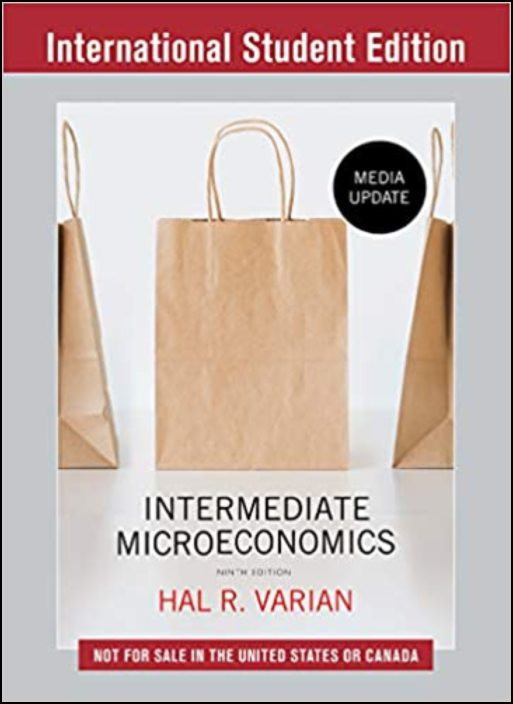 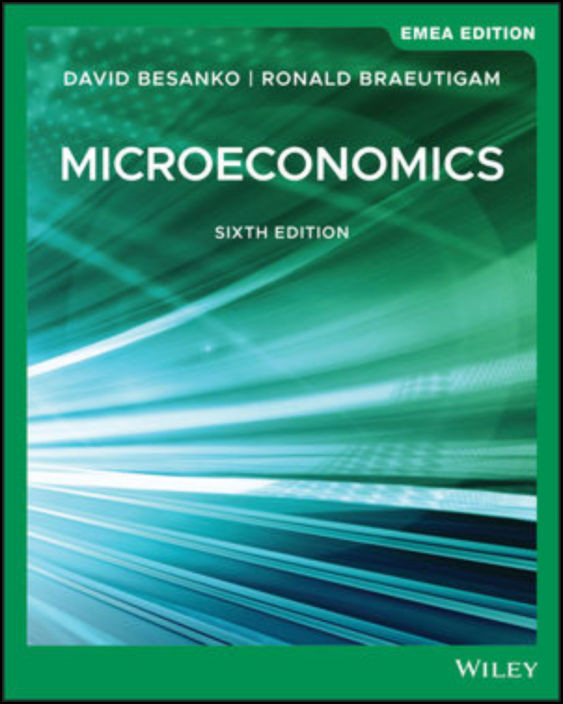 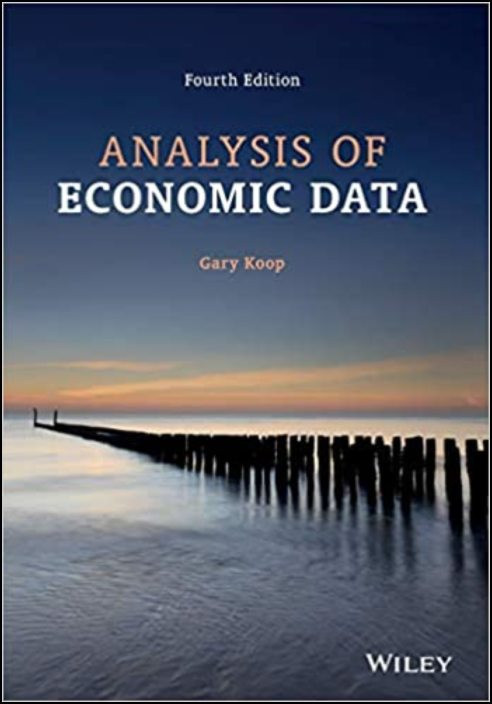 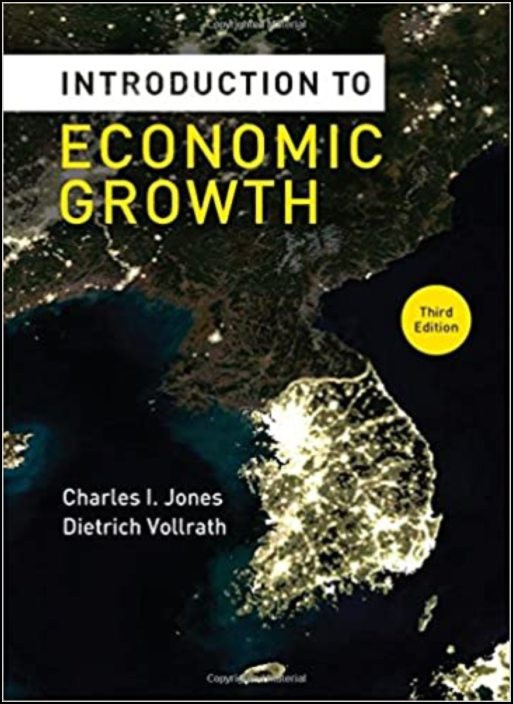 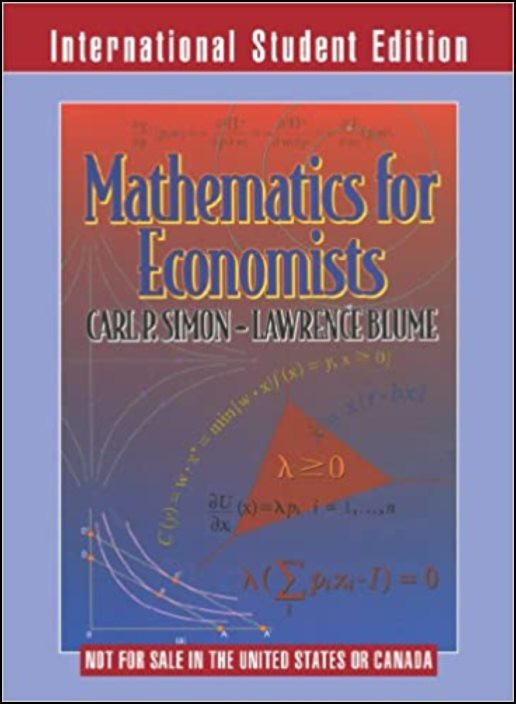